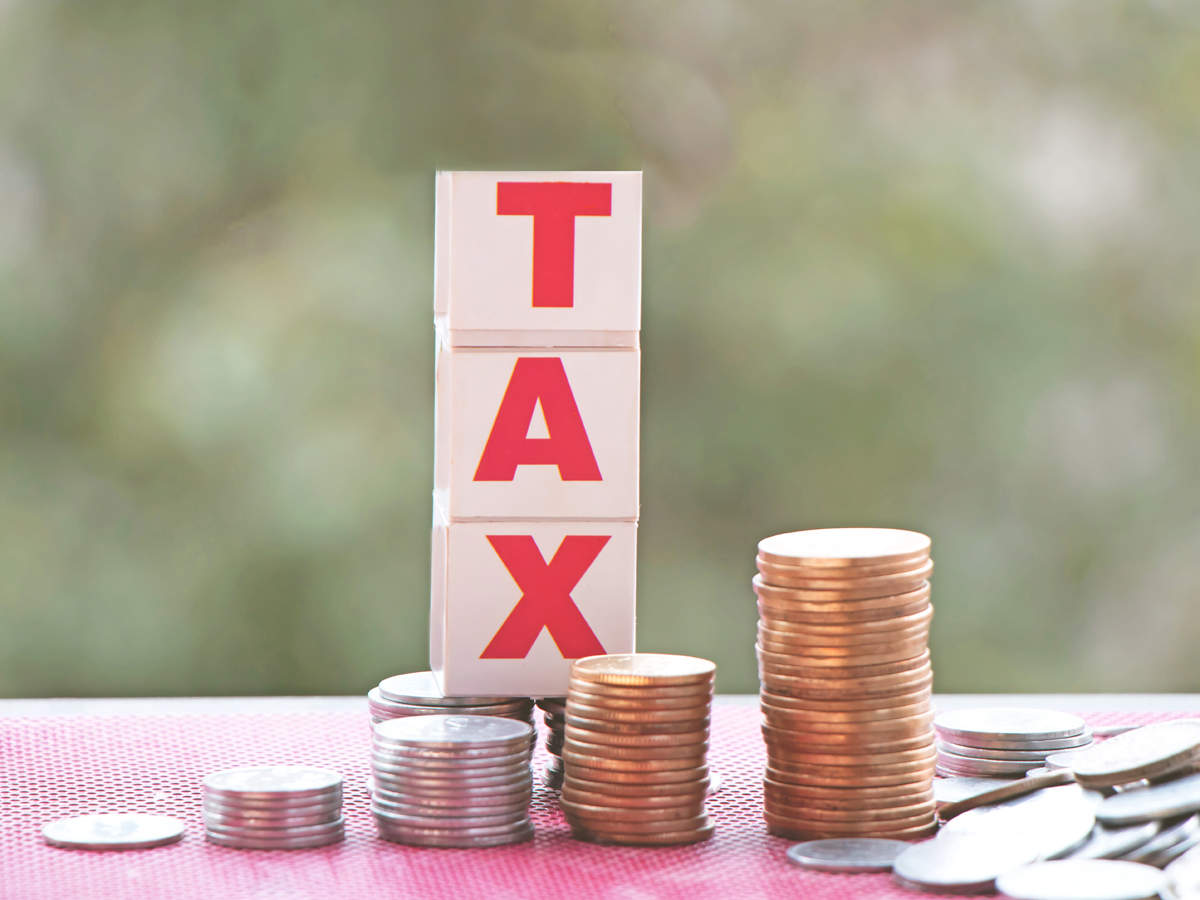 MOSCOW: The head of Russia’s second-largest oil producer Lukoil said on Sunday that he expects oil prices to rise to $50 a barrel in the first quarter of next year but said a tough tax policy would stunt the company’s recovery from the pandemic.

Industry players have been fighting a Russian government drive to raise taxes on oil and mining companies, as Moscow seeks to plug fiscal gaps left by lower oil prices and the COVID-19 pandemic.

Earlier this month, the government signed into law a bill that would replace an existing mineral extraction tax with a profit-based tax in a major overhaul of the system.

Lukoil CEO Vagit Alekperov said his company understood that the country was facing a difficult economic climate and that the oil sector must be a “shoulder of support”, news agencies reported.

However, he said, without some resolution to the taxation debate, Lukoil may not see its key indicators return to pre-crisis levels even by 2023.

“Of course, it will negatively affect our financial results,” he said, adding that he would devote the coming year to discussing tax policy with the government.

He described current oil prices at $40 per barrel as low and said the company’s investments will be cut again if such low prices continue.

However, less investment activity will lead to price rises and a stabilising of the market in the future, Alekperov said, adding he expected prices to rise to around $50 per barrel in the first quarter of next year.