Apple sent a team of medical experts to inspect a factory in China last month after the deaths of a number of workers, including one who was underage.

Shi Zhaokun, who was 15, died from severe pneumonia at a Shanghai hospital in October, according to China Labor Watch.

The New York-based watchdog said Shi had been working at a factory that produces iPhones and tablets for Apple (AAPL). The legal working age in China is 16.

The factory is operated by Pegatron Corporation, an Apple supplier based in Taiwan. The company has been criticized by China Labor Watch in the past.

Pegatron did not confirm the number of deaths but said in a statement Thursday: “We would like to convey our deepest condolences to the families and loved ones of the employees recently passed away.” 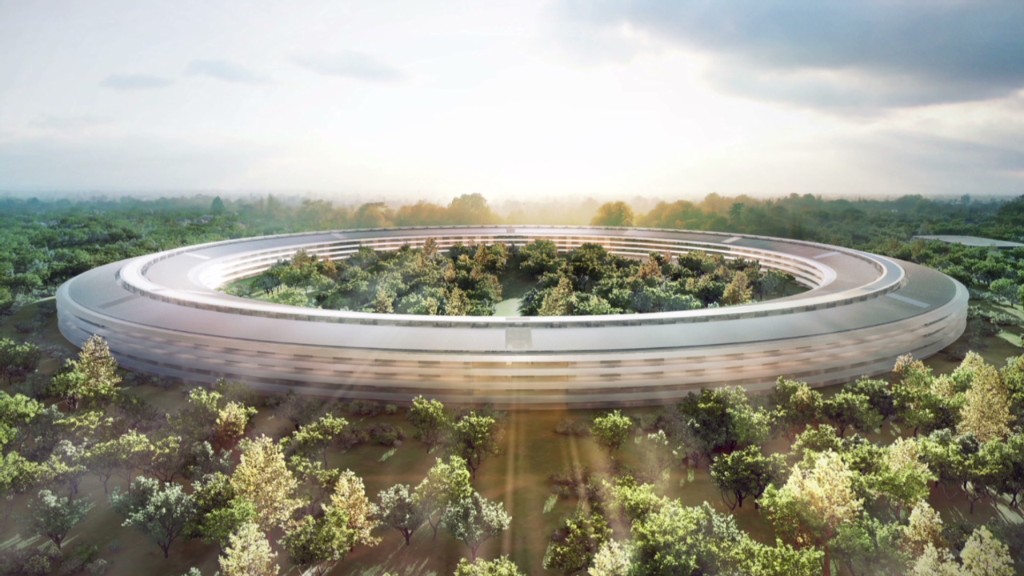 The company said strict measures were in place to verify workers’ ages. Shi had used an official ID which had been “wrongly issued,” it added.

Apple said its experts had so far found “no evidence of any link” between the loss of life and working conditions at Pegatron, adding “we realize that is of little comfort to the families who have lost their loved ones.”

According to Apple’s Supplier Code of Conduct, the work week should not exceed 60 hours “except in unusual circumstances.” In October, the company said it had achieved 95% supplier compliance with the requirement.

Foxconn, another major Apple supplier with factories in China, has also been fingered for similar labor violations. A spate of suicides at Foxconn factories in 2010 garnered media coverage of allegedly harsh working conditions, including unsafe facilities and illegal amounts of overtime.