Less than a week ahead of the likely launch of Apple’s next-generation iPhones, the company is once again facing scrutiny over its labor sourcing in China.

The watchdog group China Labor Watch said Thursday that a factory in the Chinese city of Suqian that makes metal iPad covers was guilty of a number of workplace violations, including excessive hours, inadequate safety training, locked exits and inadequate ventilation.

CLW said it had investigated the facility last month after previously visiting it in April 2013, when it found “many of the same violations.”

“Last year, CLW shared our investigative results with Apple, and the company said that it would correct the safety and labor rights violations at Catcher,” CLW executive director Li Qiang said in a statement.

“This time, we are making our findings public, in an effort to reduce the exploitation of Chinese workers making Apple’s products.”

Apple (AAPL) disputed the claim that it had ignored problems at the facility, saying it undertakes frequent audits of the site that have resulted in safety improvements. The company said it already had a follow-up audit of the facility scheduled for next month, but has “dispatched a team there immediately to investigate this report.” 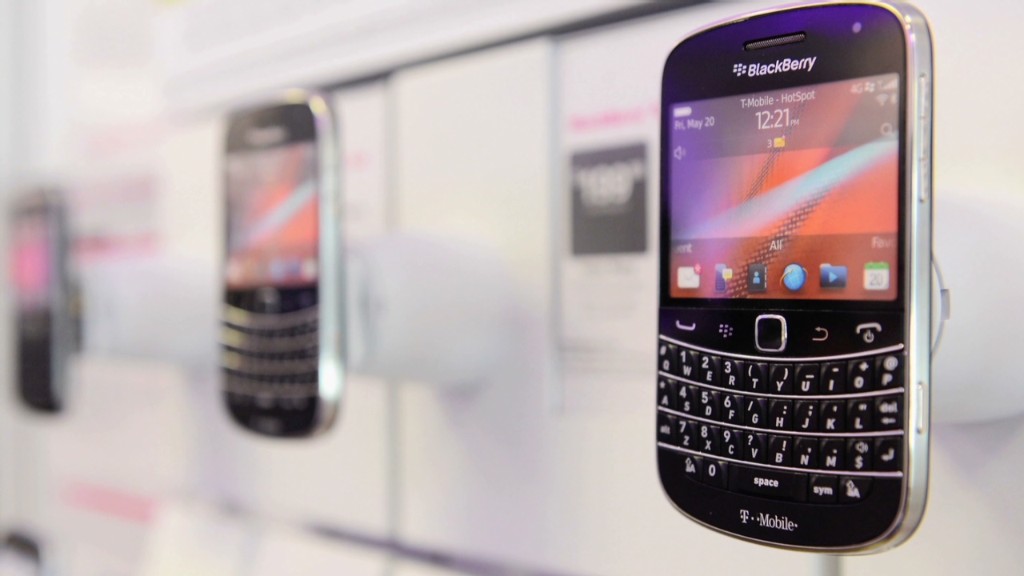 “Last year we conducted 451 audits deep into our supply chain so we could uncover problems and work with our suppliers to fix them, and we make it a priority to investigate every specific concern brought to our attention,” Apple said.

The factory in question is operated by Taiwan-based Catcher Technology. Catcher spokesman James Wu said the company is “deeply concerned about the claims made by China Labor Watch.”

“We are committed to following Apple’s supplier code of conduct and will investigate thoroughly,” Wu said.

A Dell spokesman said the PC maker was “working with Catcher to address issues.”

“Any reports of poor working conditions in Dell’s supply chain are investigated and appropriate action is taken,” Dell said. “Dell expects our suppliers to employ the same high standards we do in our own facilities.”

Motorola said it does not currently work with Catcher. The other companies did not immediately respond to requests for comment.

Apple has faced frequent scrutiny in recent years over labor conditions at its Chinese suppliers.

Foxconn, another major Apple supplier China, has also been in the spotlight in recent years. A spate of suicides at Foxconn factories in 2010 garnered media coverage of allegedly unsafe facilities and excessive overtime.

Apple has been aggressive in its public response to the criticism. In January 2012, the company signed up with the Fair Labor Association, an independent labor-rights group, which promptly began inspections of the working conditions at Foxconn’s many factories.

Apple is currently the only tech company that’s part of the Fair Labor Association, and it says its suppliers “must live up to the toughest standards in the industry if they want to keep doing business with Apple.”