Teradyne’s (NASDAQ:TER) earnings report last week was strong but probably important to many were hints to Apple (NASDAQ:AAPL) strength. Apple’s quarter is reported on Thursday. Our guess is that Apple should be very bullish about strong trends. As for Teradyne we moved to the sidelines after a nice run.

Teradyne had a strong quarter and a positive reaction. For us now Teradyne appears to be fully priced, so we moved it to Neutral Rating (paywall) after a nice run from $77 in about a month. However, their comments also hinted that one of their biggest customers, Apple, is seeing strong demand.

The iPhone 12 with 5G has long been expected, so demand was expected to be high. However, the Teradyne report hints or confirms Apple’s having strong demand. Apple reports on Thursday after the close so we thought this could be timely.

We went to a Buy Rating on Teradyne about a month before earnings (paywall). The stock was around $77 a share vs. $90-plus today. At the time their historical trends pointed to a blow out quarter potentially which is why we were recommending it. We also thought the valuation had 30+% upside at the time. Based on growth trends, we believed the company would exceed expectations. Last week, they reported earnings upside and had a big guide-up.

The stock hit our price target though and we exited the position in our model portfolio (paywall) after a strong fast run. We told subscribers that despite the great results, the company’s guide and growth slowdown implied the stock was fully valued.

I want to review two things here about the Teradyne numbers below. The historicals and the go forward.

Our key metric to help us model down to the EPS line is revenue growth specifically two-year revenue growth. The two-year adds up this year’s quarter’s growth rate plus last year’s same-quarter growth rate. That gives us an underlying trend to see if a company’s accelerating or decelerating excluding one timers.

The two-year acceleration ahead of Q3 said to us that their was more upside than downside and Teradyne delivered.

Going forward however, the two-year revenue growth rate slowed down from 55.7% in Q2, to 43.4% in Q3. Their guide implies a 36% two-year growth rate for next quarter. So overall growth is coming down which biased our EPS numbers down somewhat getting us to about the valuation the stock’s at today and so we went Neutral.

But the earnings call also gave us some hints that Apple could be expecting strong growth.

Teradyne produces automatic test equipment. These are machines used to perform automatic tests on equipment like phones during the production process.

Apple is one of Teradyne’s largest customers, so their comments on demand are important and can give us hints ahead of Apple’s report.

Here’s what Teradyne said in the release:

“Entering Q4, market conditions in our test businesses are stronger than expected and we’ve positioned our production capacity to respond to potential short lead time demands as we move through the quarter..”

Shorter lead times aren’t typically a good sign. It means a company doesn’t have as much visibility. But here for Apple, shorter lead times seems like a fast catch up in orders trying to catch demand.

The combination of the company saying short lead times associated with stronger demand aligns with Apple a) being late, but b) being in their prime time chasing business.

This is what Teraydne said on their earnings call:

“Within smartphones, the mid to high tier is the place to be in test and that’s where Teradyne is solidly positioned. These phones are seeing disproportionate growth and complexity related to multiple high density camera arrays and the associated processing power and storage to manage this data.”

Apple sound like they are playing catch up to demand.

This aligns with reports coming out about iPhone.

One estimate said first day iPhone 12 preorders totaled up to 2 million units. Last year, on the first day, iPhone 11 sales totaled around 800K units. That’s 250% growth. According to the analyst, 35%-45% of the demand came from China, which has a more developed 5G network.

Adding to our bullishness for a good quarter, Apple CEO Tim Cook was incredibly bullish on his last earnings call:

“And we believe we’re going to have a strong back to school season. Sitting here today, it certainly looks like that.”

School-from-home also should be a big trend generally for Apple.

The iPhone 12 has been long awaited due to the introduction of 5G, which is a significant improvement over 4G. In the US, carriers are still building their networks. But in other countries like China, that have developed 5G networks, the iPhone could see a significant bump in sales. 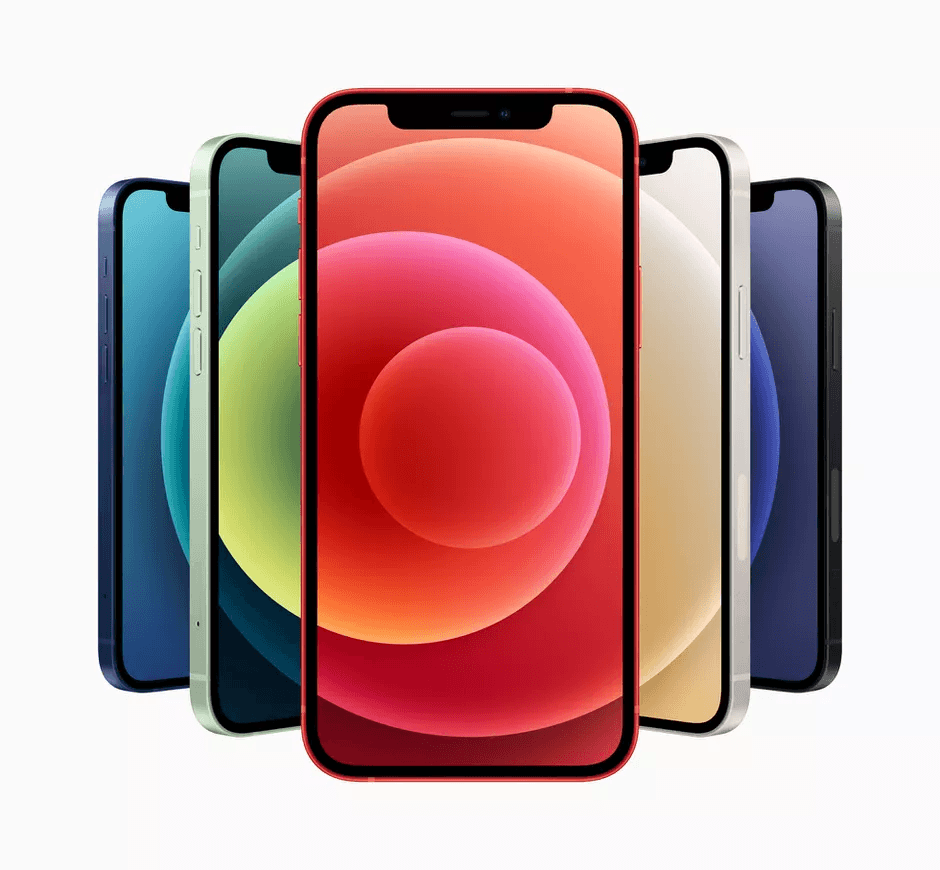 Several things are hinting to huge iPhone growth. This makes sense since the iPhone 12 and 5G have been delayed and long awaited. The introduction of 5G is going to be a big catalyst, and a big story in tech generally for 2021.

We had a very nice run with Teradyne, but with trends showing a slowdown, we believe the stock is fully priced now. The bulge in sales at Teradyne could hint that Apple’s expecting strong sales. Terdayne’s commentary also hints to strong Apple sales.

“paid for itself many times over.”