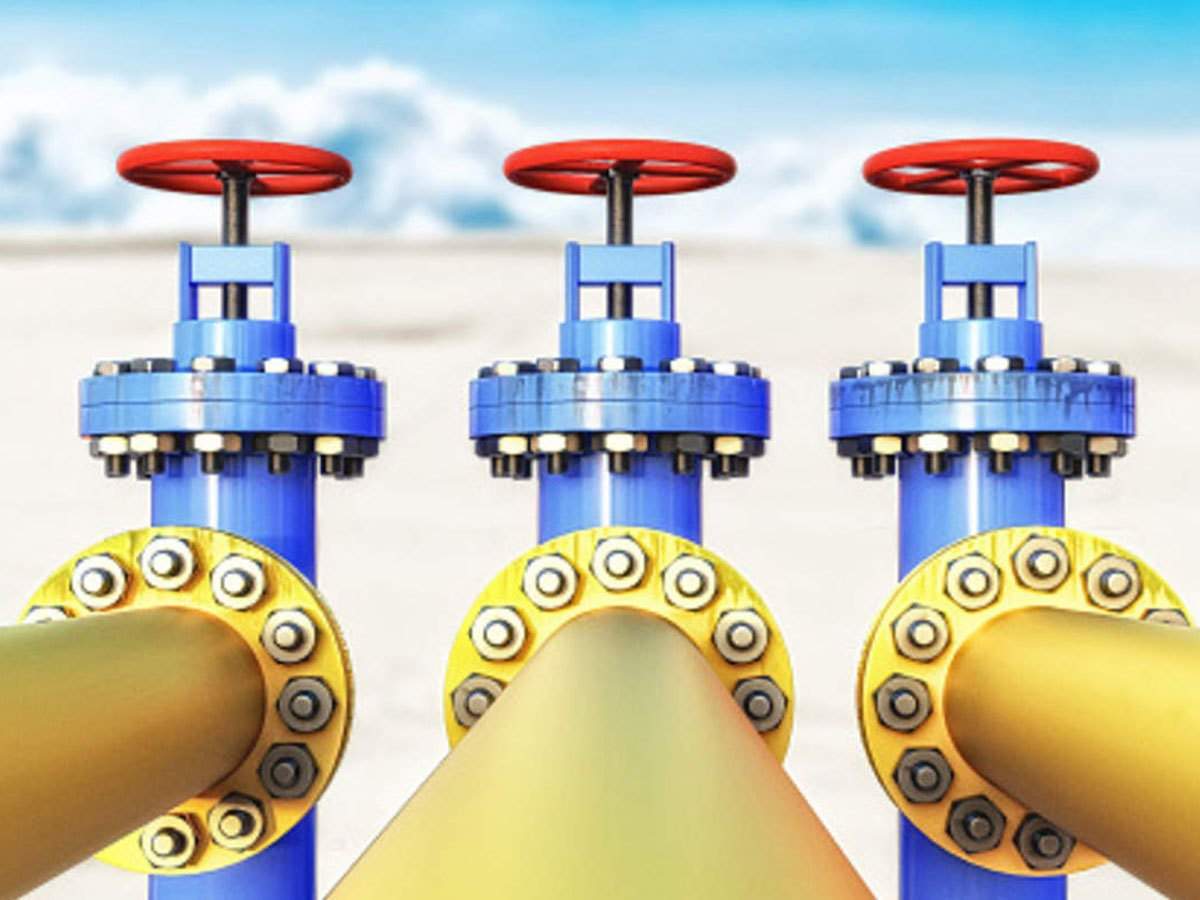 Canberra: In a controversial environmental decision, Australian state authorities have approved the development of a major coal seam gas field.

The Narrabri gas project from energy firm Santos could be one of the biggest in New South Wales (NSW), and provide up to 50 per cent of the state’s gas demand, the BBC reported.

The Narrabri gas project had already been earmarked by Canberra this year as a key infrastructure project before its official approval by state planners.

On Wednesday, the NSW independent planning commission granted “phased approval” to the A$3.6bn (£2bn; $2.5bn) project, which would be located on farm and woodlands in rural northern New South Wales.

More than 95 per cent of the 23,000 public submissions to the commission had opposed the development, which is to run for 25 years.

However, the commission found the project was “in the public interest” and “any negative impacts can be effectively mitigated with strict conditions”.

If fully realised, the project will see the drilling of up to 850 coal seam gas wells on a 95,000 hectare site covering farming land and a known forest habitat for koalas.

Scientists estimate the project would release about five million tonnes of greenhouse gases each year.

The decision has drawn anger and outcry from many sections of the community.

Along with environmentalists and traditional Aboriginal owners, drought-affected farmers in the region had opposed the gas field for the risks it poses to groundwater supplies.

The development still requires federal environmental approval, but the Australian government has said it will streamline that process.

Gas is typically seen to produce about half the emissions load seen from coal plants, but studies have shown that some measures don’t account for the methane emissions released in the process.

Australia has declined to commit to a net zero emissions goal by 2050 despite public pressure. Its current Paris climate agreement target for 2030 is a 26-28 per cent cut on 2005 levels.