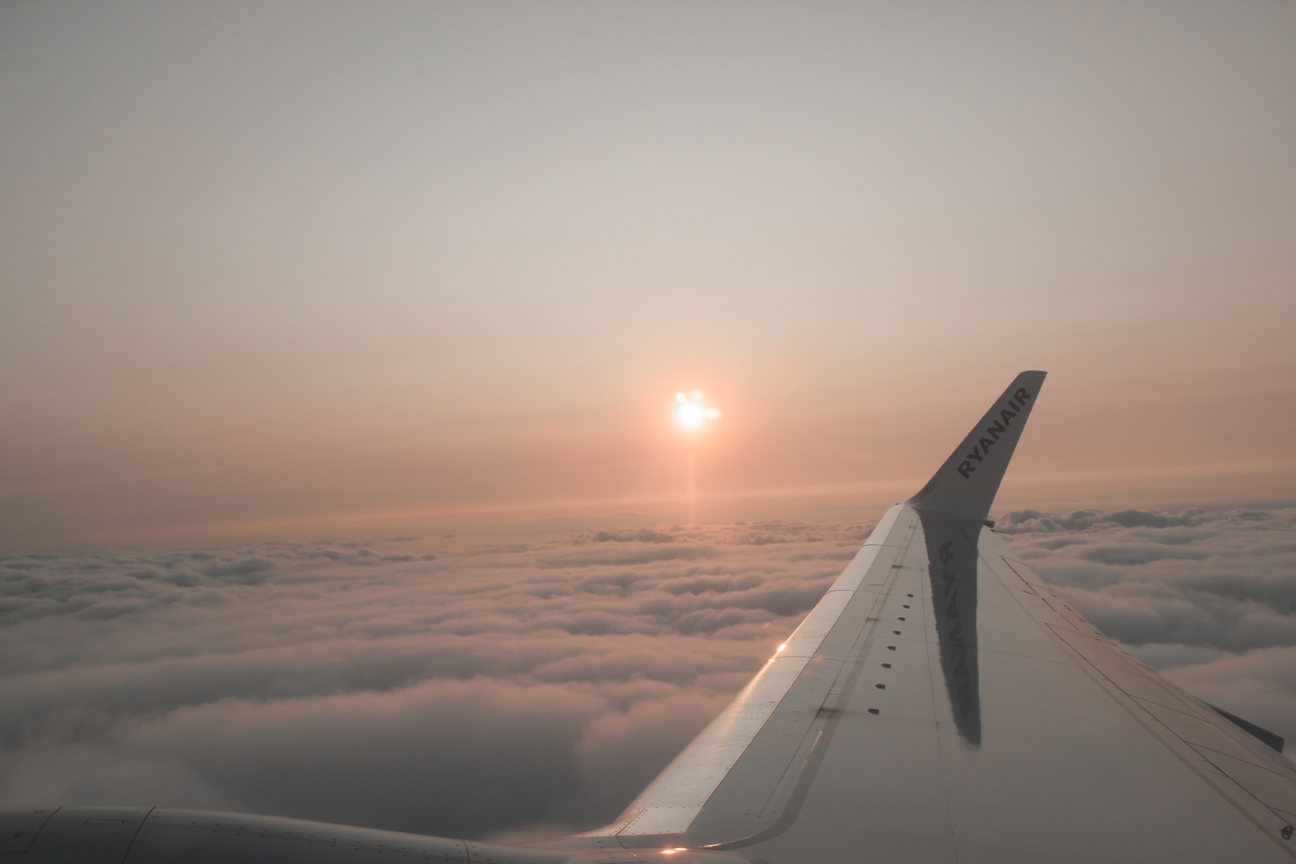 The shares of Boeing Co (NYSE:BA) are down 1.7%, last seen trading at $152.64, after the Dow name posted adjusted third-quarter losses of $1.39 per share, which were smaller than Wall Street’s estimated $2.52 per share. Revenue also beat forecasts, while Boeing announced a 130,000 workforce target.

To say it’s been a rough year for Boeing stock is an understatement. The equity has shed 53.3% in 2020,and now its 150-day moving average has reemerged as layer of resistance, despite BA trading above the trendline for much of October. Plus, the $170 level has kept a lid on rally attempts since early September. Despite this, the security has managed to tack on 9.1% over the last six months.

Options data from the International Securities Exchange (ISE), Chicago Board Options Exchange (CBOE), and NASDAQ OMX PHLX (PHLX) shows calls have been popular over the last 10 weeks. This is shown in BA’s 50-day call/put volume ratio of 2.46, which ranks in the 96th percentile of its annual range, which suggests the appetite for bullish bets has been much healthier than usual.

Now looks to be an ideal time to enter with options, too. Boeing stock’s Schaeffer’s Volatility Index (SVI) of 58% sits in the 18th percentile of all other readings from the past year — a boon for premium buyers.

Should you invest in Travelers Companies, Bank of America, Masco, Netflix, or Procter & Gamble?

Should you invest in Travelers Companies, Bank of America, Masco, Netflix, or Procter & Gamble?