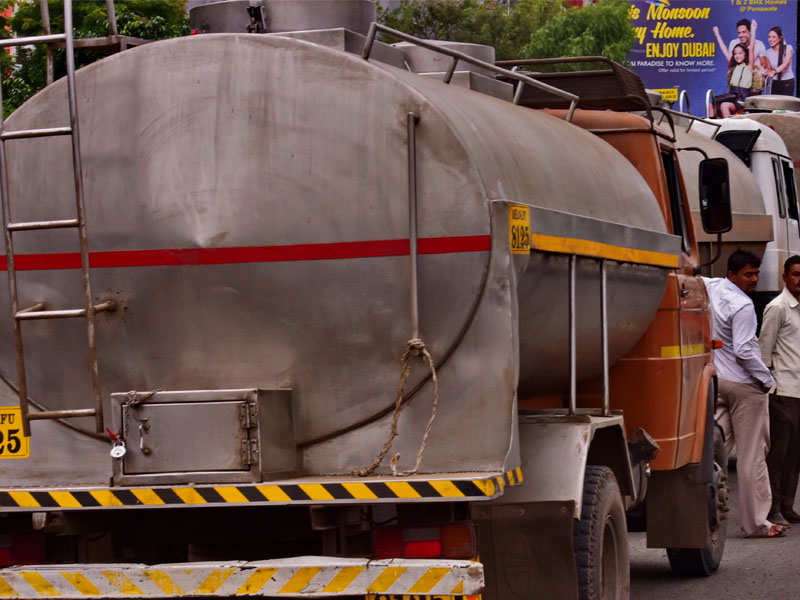 SINGAPPOR: China’s Unipec, the trading arm of state-owned Sinopec, has loaded a very large crude carrier (VLCC) with diesel and is set to ship it to the West next month, two industry sources said on Thursday.

The VLCC is the Chinese refiner’s second to be shipped to the West this year, they said, as traders in Asia exploit low shipping costs to use bigger vessels to move excess supplies in bulk volumes.

“Arbitrage has been working on bigger ships … as the freight is cheaper and the contango allows for floating,” said one of the sources, referring to the market structure in which prompt prices are lower than those in future months.

This allows traders to store the oil on ships and sell it later, booking profits.

Unipec’s two VLCCs would boost the total number of supertanker diesel shipments from Asia to the West to eight since the second quarter of the year, a second source said.

Unipec loaded the VLCC, Yuan Hua Yang, with diesel that has sulphur content of 10ppm from ports in Asia such as Singapore and the Maldives and is expected to ship it to either Europe or the Americas, the sources said.

Each VLCC can carry about 2 million barrels of oil.

Some of the cargo will be able to meet Europe’s stringent winter specifications, said the first source, adding that the cargo’s exact destination had not yet been decided.

Since 2017 Unipec has shipped eight VLCCs of diesel from Asia to Europe, West Africa, Latin America and New York as part of its global trading strategy to find markets for excess production, the source added.

Diesel is used in heating and in the industrial and transport sectors. Demand for the fuel typically rises in the fourth quarter. (Reporting by Jessica Jaganathan; Additional reporting by Koustav Samanta; Editing by Florence Tan, Clarence Fernandez and David Goodman )

AMD to purchase Xilinx for $35 billion in large chip deal