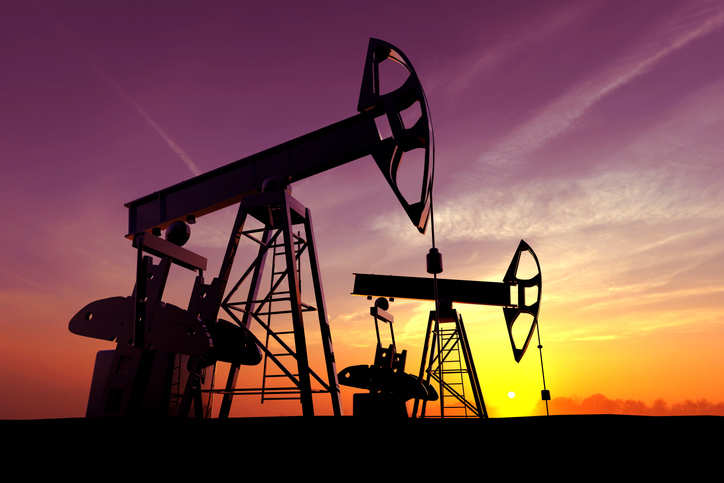 NEW DELHI: Crude oil processed by Indian refiners hit the highest in six months in September, in another sign that demand for fuel is recovering from the blow to economic activity and transportation from coronavirus restrictions.

This was the highest since the onset of the country’s coronavirus restrictions in March, when refiners processed 5.01 million bpd of crude oil.

October gasoil sales rose for the first time since March, preliminary data showed, signalling a pick-up in industrial activity ahead of key festivals.

“There have been some promising signs of recovery in India, which in recent years has been the second demand engine after China,” said UBS analyst Giovanni Staunovo.

“Despite the rising number of COVID-19 cases in the country, the removal of mobility restrictions has supported oil demand.”

India has reported a downward trend in coronavirus infections since hitting a single-day high of 97,894 new cases on Sept. 17, although it still remains the world’s second worst-affected country.

Having posted its biggest drop since at least 2003 in April, crude processing has recovered about 20% in September, although it still remains 8.7% lower compared to the same month a year ago, government data showed on Friday.

Indian refiners operated at about 86.22% of their overall capacity in September compared to 76.10% in August, data showed. This was the highest refinery utilization rate since March.

Indian refiners operated at about 86% of their overall capacity in September, the most since March.

Reliance, owner of the world’s biggest refining complex, operated its plants at 89.37% capacity.