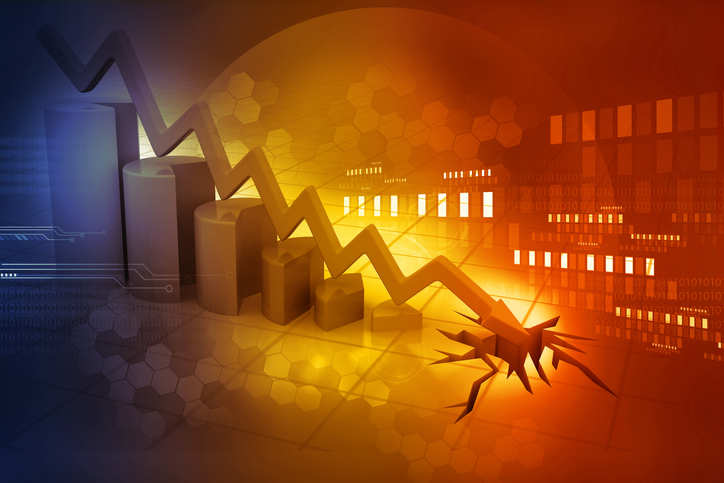 US pipeline operator Kinder Morgan Inc reported a 10% drop in quarterly profit on Wednesday as a steep fall in energy demand due to the coronavirus crisis led to lower shipments of refined products and natural gas.

A pandemic-driven drop in energy demand has freed up some capacity at pipeline companies, forcing them to offer discounts to customers for moving crude, gas and refined products.

Kinder Morgan said earnings from its product pipelines, which move gasoline, jet fuel and diesel, fell 20% in the reported quarter.

The company also forecast fourth-quarter volume for refined products to be off by about 10% from a year earlier.

Market conditions are weighing on a number of planned expansion projects, Kinder Morgan said, adding that they were not needed at least in the near term.

It, however, reaffirmed that the 2.1 Bcf/d Permian Highway Pipeline was scheduled to begin service in early 2021.

Commenting on the ongoing consolidation drive in the oil and gas sector, Chief Executive Officer Steve Kean said the midstream segment stands to benefit from it as the industry would be left with stronger and well-capitalized players.

Excluding items, Kinder Morgan earned 21 cents per share, in line with Wall Street estimates, according to IBES data from Refinitiv.