Netflix: Buy Now If You Want To Retire In The Next 10 Years (NASDAQ:NFLX)

Netflix (NFLX) posted a quiet Q3 2020 report that caused many critics to say negative things about the company.

Net Subs disappointed investors with only 2.2 million additions as many people speculate that Netflix isn’t benefiting from prolonged lockdowns across the world. 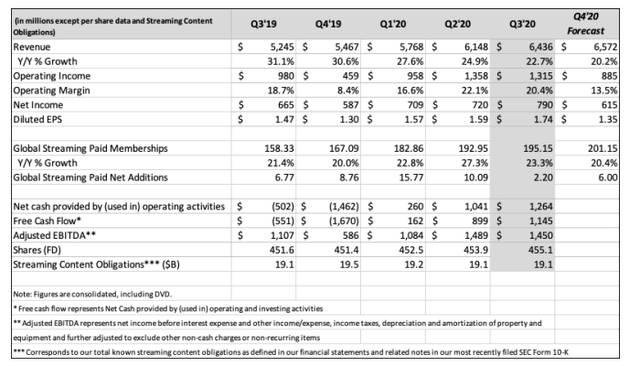 However, I believe there were several other tailwinds that hurt subscription numbers in the short term.

Newton’s 3rd law states that “every action requires an equal and opposite reaction”. 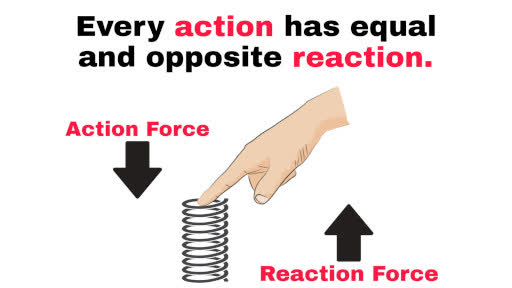 If Netflix gained a ton of subs in Q1 & Q2 due to lockdowns, then we should expect Q3 & Q4 numbers to be lower when lockdowns get lifted.

The good news? Netflix still gained subs meaning some of the new signups during the COVID-19 surge remained onboard for future video content.

Netflix’s business model delivers predictable, recurring revenue from subscribers from all over the world.

While the market panicked and sold off the stock, I still find it an extremely attractive investment due to the predictability of revenue & earnings.

There are few companies as consistent and predictable as Netflix.

The “Cuties” Controversy Assisted the Selloff

Netflix raised eyebrows when a controversial movie called “Cuties” was released back in September.

Many critics accuse Netflix of promoting pedophilia because the movie showcases preteen girls in adult-like scenarios.

Maïmouna Doucouré, the director of the film, aimed to show the struggles experienced by young girls growing up in the social media era. 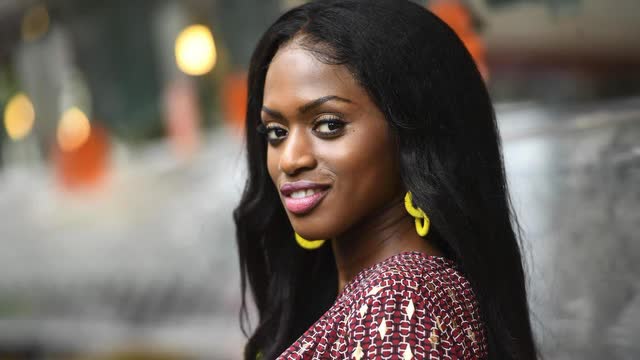 The fact that Cuties was directed by a black African woman growing up in Paris should alleviate many of the outrageous claims.

While I find many of the scenes extremely inappropriate, I realize many young girls are forced into uncomfortable positions in society on a regular basis.

Women and young girls around the world deal with these issues every day so we should protest their struggle just as much as we protest against pedophilia.

Nonetheless, Netflix stock took a beating by releasing this film and that movie definitely hurt subscriber numbers during Q3 2020.

Slow and Steady Wins the Race

Netflix entered the video streaming market back in 2007 and has a 13-year head start on direct competitors like Disney+ (NYSE:DIS).

Netflix led all TV & movie apps in terms of downloads during Q3 2020. 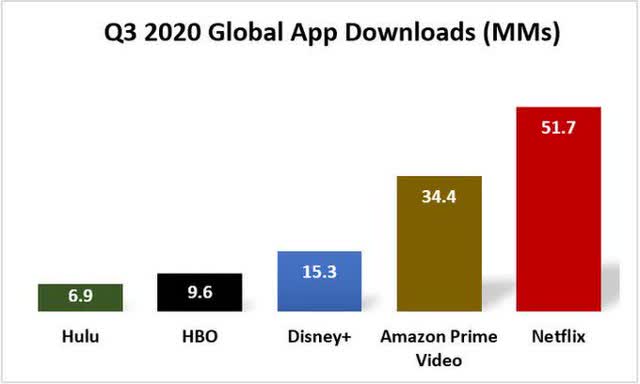 Amazon Prime (NASDAQ:AMZN) & Disney+ are the next biggest competitors while HBO & Hulu are lagging behind.

Netflix also has a lot of loyal subscribers who don’t imagine themselves canceling their subscriptions anytime soon.

I am personally one of those subscribers since 2018.

I berated Netflix for years until I saw just how useful its platform can be.

It’s the perfect outlet for winding down your day at home plus provides a much-needed escape from the current tragedies in the world.

While other competitors have raced to the streaming market, Netflix follows the slow and steady model when it comes to growth.

Management focuses on its customers and implemented a Top 10 ranking this year within the app so users can find the most popular content even faster.

Not to mention Netflix has the most diverse content library in the world with movies & TV shows in many foreign languages like Spanish, French, Chinese, Korean, Tagalog, Japanese, Hindu, etc.

Nobody in the streaming wars has such a large and diverse content library as Netflix.

Show Me The Numbers

With the COVID-19 closures, free cash flow improved during 2020 as Netflix was forced to cut spending on new content.

It’s possible that Netflix doesn’t need to borrow any more money to fund content and could reallocate free cash flow to paying off debt, buying back shares, or paying a dividend as early as 2021.

One of Netflix’s strengths is its large content library that delivered value to subscribers during lockdowns.

USA & Canadian subs remain the most lucrative customers to Netflix, so it’s important to take a look at these numbers first. 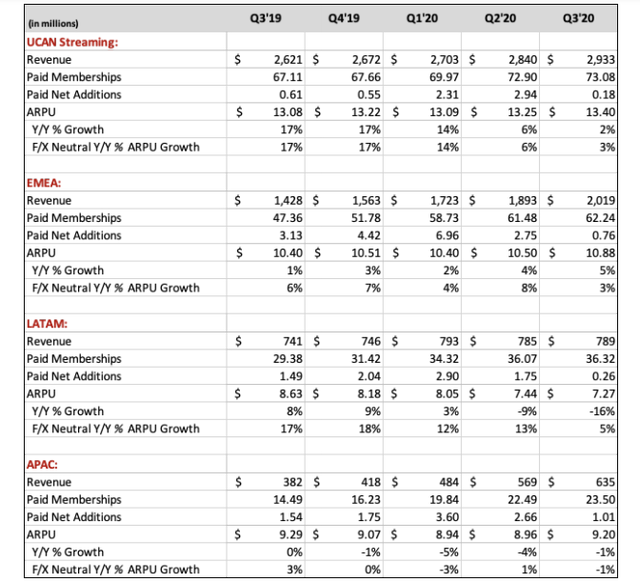 While growth has slowed due to increased competition, Netflix steadily grows subs & revenue in its most important region quarter over quarter.

The company added at least 20 million subs annually over the last 4 years and is projected to hit 34 million net subscribers in 2020.

Netflix won’t grow as fast as it did last decade but slow and steady growth remains alive for its business model.

Disproportion Growth in the Asia-Pacific Region Remains a Risk Factor

The majority of subscriber growth in Q3 2020 came from the Asia-pacific region but Asia is one of the lower margin regions for the company.

It’s a bit alarming that nearly 50% of subscriber growth came from the Asia-Pacific region alone.

Netflix expects much of its future growth to come from this region where Netflix is hugely more popular than other U.S. streaming apps.

The problem is Netflix may become too dependent on this region, which could stall growth if consumer tastes change in the Asia-Pacific region.

In spite of all the naysayers, Netflix remains a highly profitable company with a strong brand.

Netflix stock is up over 40,000% (!) since its IPO in 2002, which is a huge testament to its loyal customer base, brilliant management team, and a sustainable business model.

Netflix has compounded at a 35% CAGR over the last 10 years.

If Netflix stock compounds at a slightly slower rate of 30% over the next 10 years, then Netflix shares will trade at around $6,727 (assuming no stock splits or share dilution). 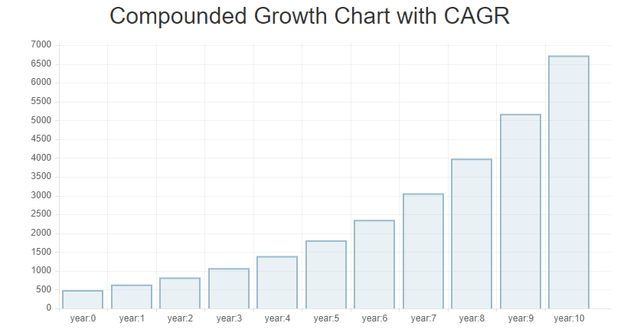 Owning just 100 shares would put your entire investment value at $672,000 in the next 10 years assuming you own a round lot.

This is more than enough money to pursue an early retirement without worrying about money.

If you want to keep working, then let the money continue to compound into your account until you reach 59 1/2 (the minimum age requirement for IRAs).

Hopefully, this article gives you some insightful ideas about Netflix stock and the possibilities that lie ahead if you’re patient and invest in quality.

Disclosure: I am/we are long NFLX. I wrote this article myself, and it expresses my own opinions. I am not receiving compensation for it (other than from Seeking Alpha). I have no business relationship with any company whose stock is mentioned in this article.