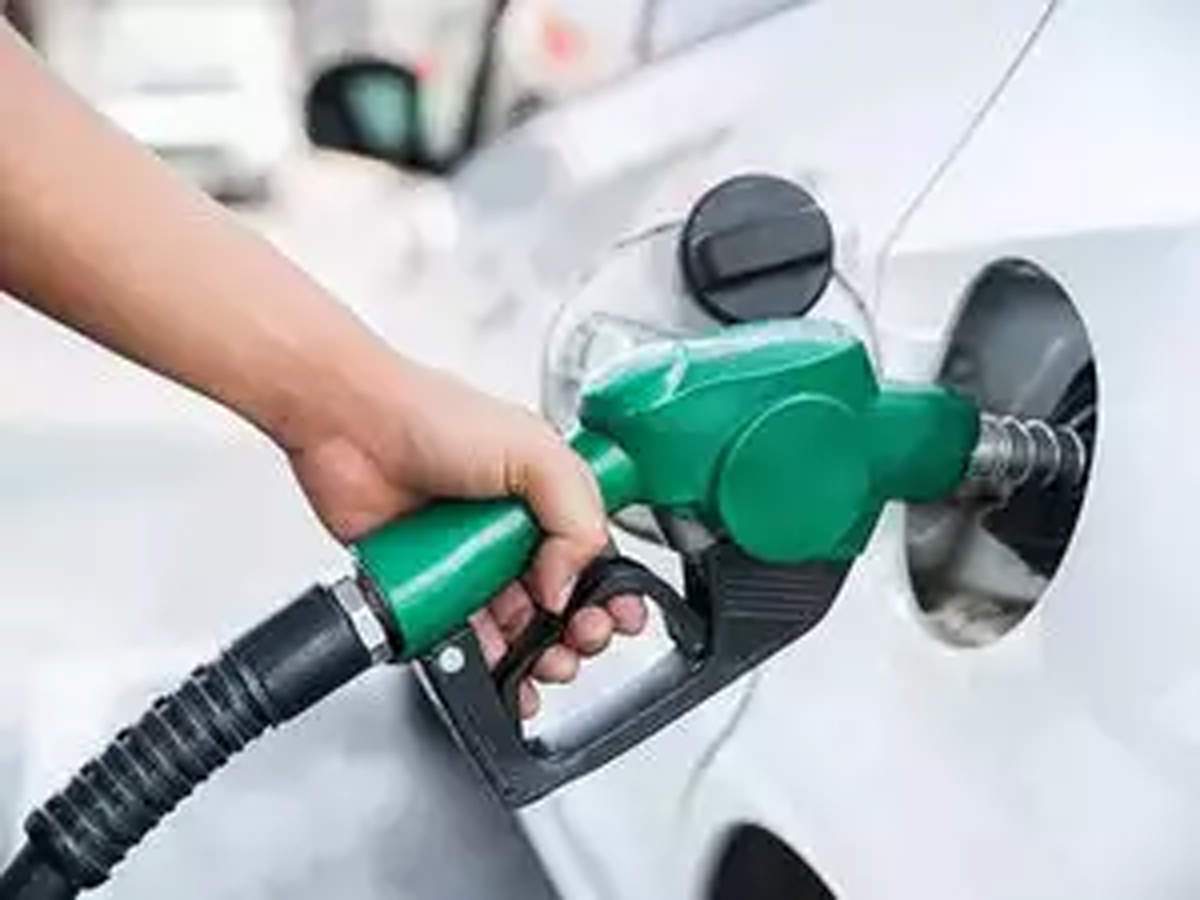 New Delhi: India will gradually transition from use of fossil fuels towards clean energy resources, Tarun Kapoor, secretary, Ministry of Petroleum and Natural gas has said. He was addressing a virtual event on alternative fuels.

“The plan is to reach a level in major cities where diesel vehicles will be ultimately eliminated to be replaced by affordable and accessible Compressed Natural Gas (CNG),” Kapoor said.

He said Ethanol is a big focus area in the government’s plan towards clean energy sources. The government has set a target of 20 per cent ethanol blending with petrol by 2030.

He mentioned the successful implementation of a bio-ethanol pilot project in Pune and how it is contributing towards fulfilling the targets set by the government. Also, another pilot project for blending 10 per cent Hydrogen with CNG will be set up in Delhi to improve efficiency and reduce emissions of vehicles.

The oil secretary also talked about huge resources of bio-diesel available in India and expensive prices hindering its large scale use. He said the government has plans to initiate research and investment to make biodiesel more affordable.

He further talked about compressed biogas as an untapped resource that will significantly benefit farmers. “The target is to set up 5,000 bio gas stations, while the existing infrastructure of City Gas Distribution, pipelines and CNG will facilitate its distribution and marketing,” Kapoor said.

He also said the Oil Marketing Companies have contributed in facilitating the adoption of electric vehicles and transition towards alternative fuels. These companies will provide battery-swapping and EV charging infrastructure in their retail outlets.

DHL is shelving ‘out of stock,’ thanks to smart supply chains built in the cloud

DHL is shelving ‘out of stock,’ thanks to smart supply chains built in the cloud