As Paula Deen’s home-goods empire unravels, companies making or distributing her products — everything from pots and pans to dishes and scented candles — may be left with a messy situation of their own.

This puts suppliers of Paula Deen merchandise in a difficult spot, said industry experts. They may lose large, lucrative contracts with some of the nation’s biggest stores that were buying her goods. They could also get stuck with lots of unsold Paula Deen merchandise that’s still sitting in their warehouses and factories.

Paula Deen Enterprises includes 17 different licensees and covers a broad gamut of products that include cookware, dishes, food products, a furniture line and greeting cards, according to her company’s website.

Much of this licensed merchandise is made overseas in countries like China, Hong Kong and Thailand. In fact, suppliers have imported 330 tractor-trailer loads of Paula Deen products in the last six years, according to Panjiva, a firm that tracks global shipments of goods coming to ports in the United States.

One key supplier is Meyer Corp., a cookware distributor based in Vallejo, Calif., that holds a license for Paula Deen kitchenware and tableware. Meyer is the No. 1 importer of Paula Deen-branded merchandise, and has imported 75 tractor-trailer loads of her goods since July 2007, according to Panjiva.

One silver lining for suppliers is that some had already been cutting back on Paula Deen goods.

In fact, imports of Paula Deen products have been steadily declining since 2010, with the volume of last year’s imports less than a third of their 2008 peak, according to Panjiva.

At Michaels Stores Procurement, the 2012 volume of Paula Deen imports was just 18% of the 2010 total, according to Panjiva. The company said its supply chain “has not been affected by recent events as we have been phasing out Paula Deen merchandise since early 2013 for unrelated business reasons.”

The last few years have been challenging for the celebrity chef. In 2012, Deen revealed she had diabetes and immediately faced criticism because some of her most popular recipes were far from health-food fare — typically involving lots of sugar, butter and deep-fat frying.

Deen’s most recent troubles began last month when a deposition in a discrimination lawsuit was released in which she admitted having used the n-word in the past. Deen has insisted she does not tolerate prejudice. Paula Deen Enterprises could not immediately provide a comment for this story. 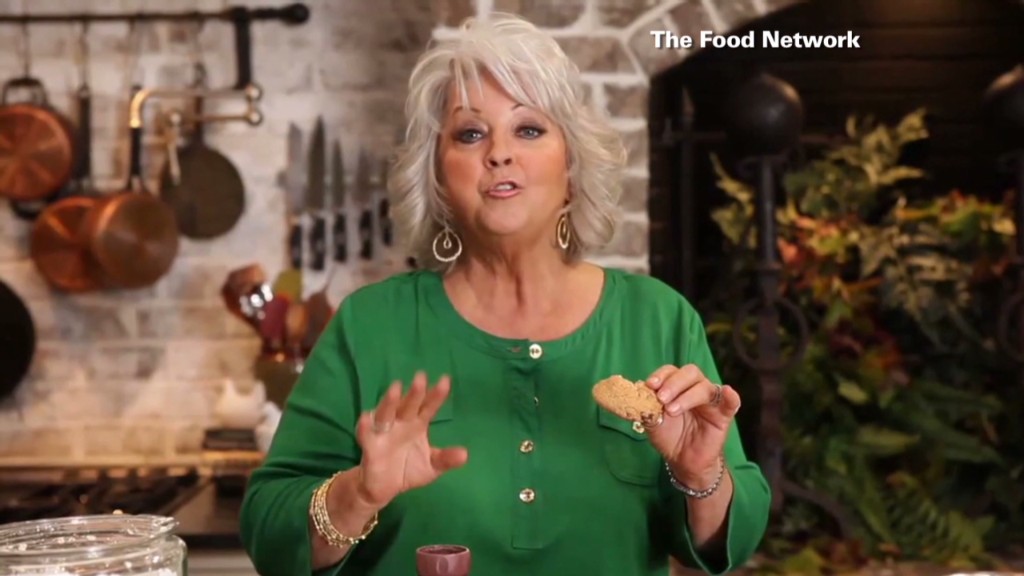 Now, as Deen tries to quell the controversy and keep her business alive, it remains unclear what the fallout will mean for her long-standing suppliers. Cohen at NPD Group expects some of them could get stuck with unsold Paula Deen products.

“Some of this excess inventory could end up in deep discount stores. Some will be sent back to factories to rebox and sell under some other brand,” he said. “Some of it could even end up in overseas markets.”

Jackson Hole: You should watch this nerdfest if you care about your money