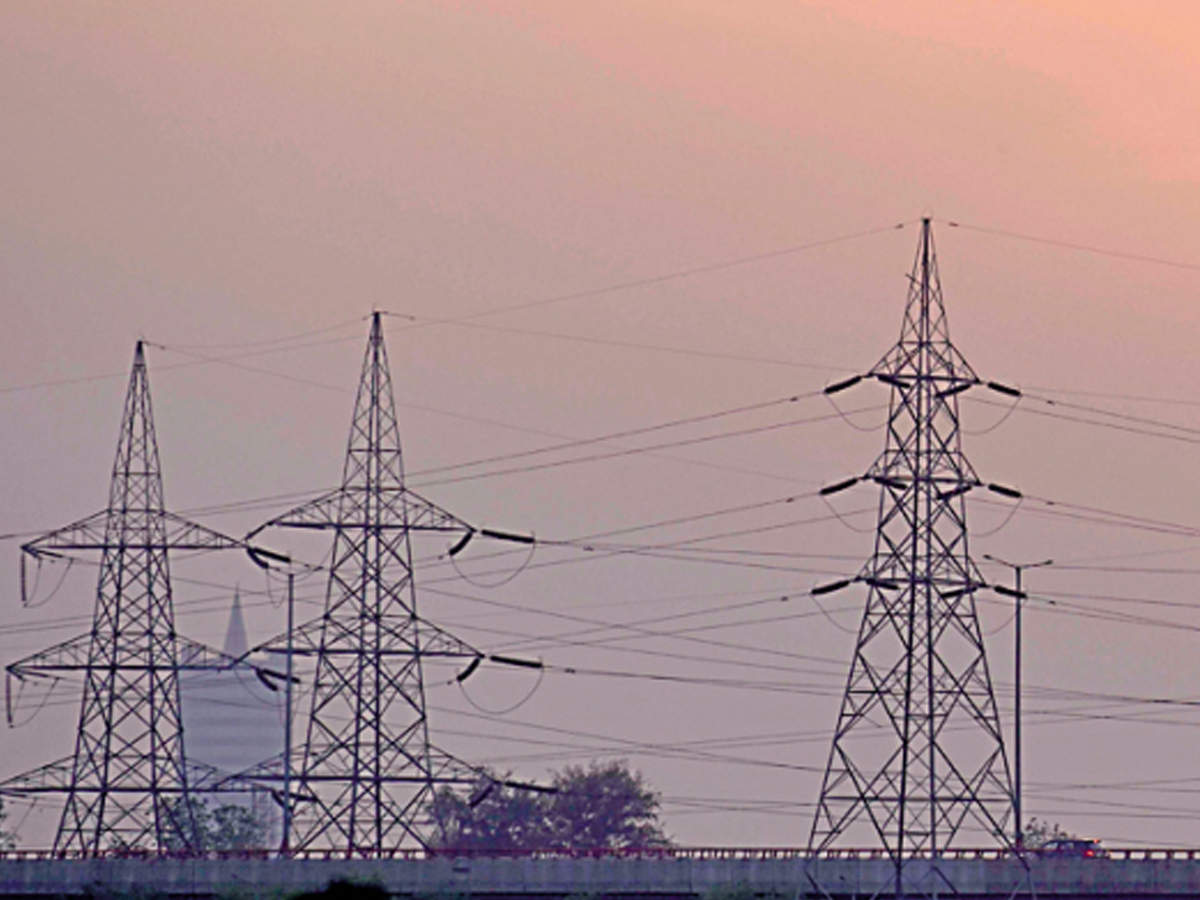 Chandigarh: Punjab is heading towards major power outage with its thermal plants facing a deficiency of coal in wake of non-plying of goods trains in the state for almost a month now, state officials said on Wednesday.

Most of the plants have been left with storage of two-four days and because of this, they are operating at a minimal capacity.

The current requirement of electricity per day in the state is 6,000 megawatts (MW) and it is largely met through purchase from the national grid.

“We are left with a coal supply of two-four days and the situation is going to worsen if the coal supply is not restored,” A. Venu Prasad, CMD, Punjab State Power Corp Ltd, told the media.

With the state-owned thermal plants in Ropar and Lehra Mohabbat have been shut, the government is procuring electricity laregely from other state thermal units located in Rajpura, Talwandi Sabo and Goindwal.

“We are procuring 5,000 MW of power from other sources against the demand for more than 6,000 MW,” said a senior functionary.

In a statement two days ago, Chief Minister Amarinder Singh had sought personal intervention of Railways Minister Piyush Goyal for restoration of freight movement, which remained suspended even after the farmers’ decision to partially lift their blockade.

The Chief Minister spoke to the Minister in the light of the decision of the Railways to extend the ban on movement of goods trains for another four days till October 29.

The decision to discontinue freight movement in Punjab, subsequent to partial success of negotiations with the farmers, had negated the efforts of the state so far, said the Chief Minister, warning that the move may, in fact, further provoke the agitated farmers protesting against the Centre’s farm laws.

Citing the grave impact of the non-restoration of freight traffic by the Railways, Amarinder Singh had written to Goyal, expressing serious concern that if the freight movement is not started immediately, “not only Punjab will face serious disruption in economic activities and shortage of essential supplies, but Union Territories of Jammu and Kashmir and Leh and Ladakh will also face serious economic crisis”.

He cited various requests received by the state government from different quarters, including Central ministries and departments, for immediate resumption of freight movement through Punjab.

Kasa Smart Plugs Are Restocked and on Sale at Amazon

Kasa Smart Plugs Are Restocked and on Sale at Amazon