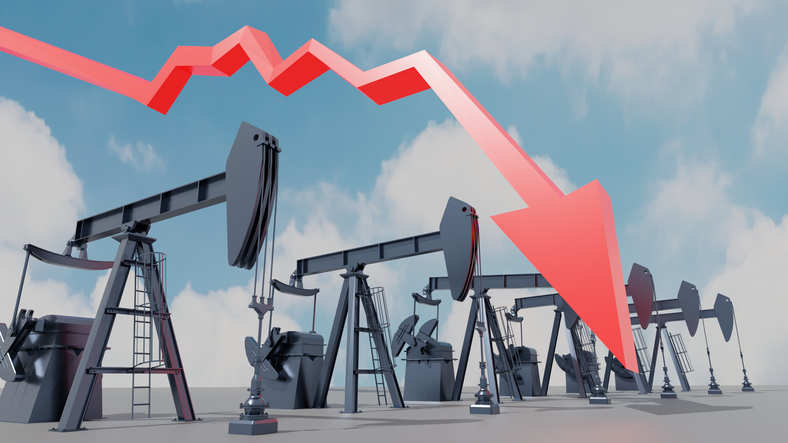 At 4.98 million bpd, crude exports in June were the weakest on record, according to data from the Joint Organizations Data Initiative (JODI) stretching back to 2002.

Output from the Organization of the Petroleum Exporting Countries (OPEC) rose by more than 1 million bpd in July as Saudi Arabia and other Gulf members ended voluntary supply cuts, on top of an OPEC-led deal to curb production.

An easing of lockdowns and lower supply helped benchmark Brent crude hold above $40 a barrel throughout July after plunging to a 21-year low of $15.98 in April, though gains were kept in check by fears of a second wave of COVID-19.

OPEC+ has been reducing output by 7.7 million bpd, or about 8 per cent of global demand, but the group is unlikely to announce further curbs in its virtual meeting later on Thursday.

Meanwhile, the world’s top oil exporter cut its October official selling price for the Arab Light crude it sells to Asia by the most since May.

Monthly export figures are provided by Riyadh and other members of the Organization of the Petroleum Exporting Countries (OPEC) to the Joint Organizations Data Initiative (JODI), which publishes them on its website.

Mona Charen: News flash: Not everything is terrible | Economics