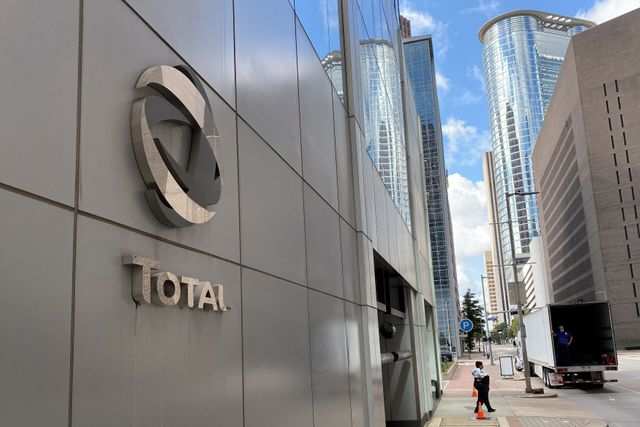 FRANKFURT: French oil group Total is launching the sale of its resins business as it streamlines activities to free up cash to invest in renewable energy, people close to the matter said.

The company is working with Credit Suisse as its adviser for the sale of operations featuring the Cray Valley brand, they said, adding the unit could be valued at 500-600 million euros ($588-705 million), including debt, in a deal.

Total is expected to send out information packages on the unit in the coming weeks to prospective buyers, mainly private equity firms, the people said.

Total said last week it was planning to hike annual investments in renewable energy and electricity by 50% and cut its reliance on oil, emulating European rivals in a bid to become a major low-carbon power producer.

Faced with gloomy long-term prospects for oil demand, Total has been accelerating a push into alternative sources of revenue, with a particular focus on providing electricity and expanding its renewable energy business.

Total, on track for $1 billion in savings this year, is focussing on cost cuts at its operations rather than layoffs.

The products are used in the energy, printing, packaging, construction, tyre manufacturing and electronics industries.