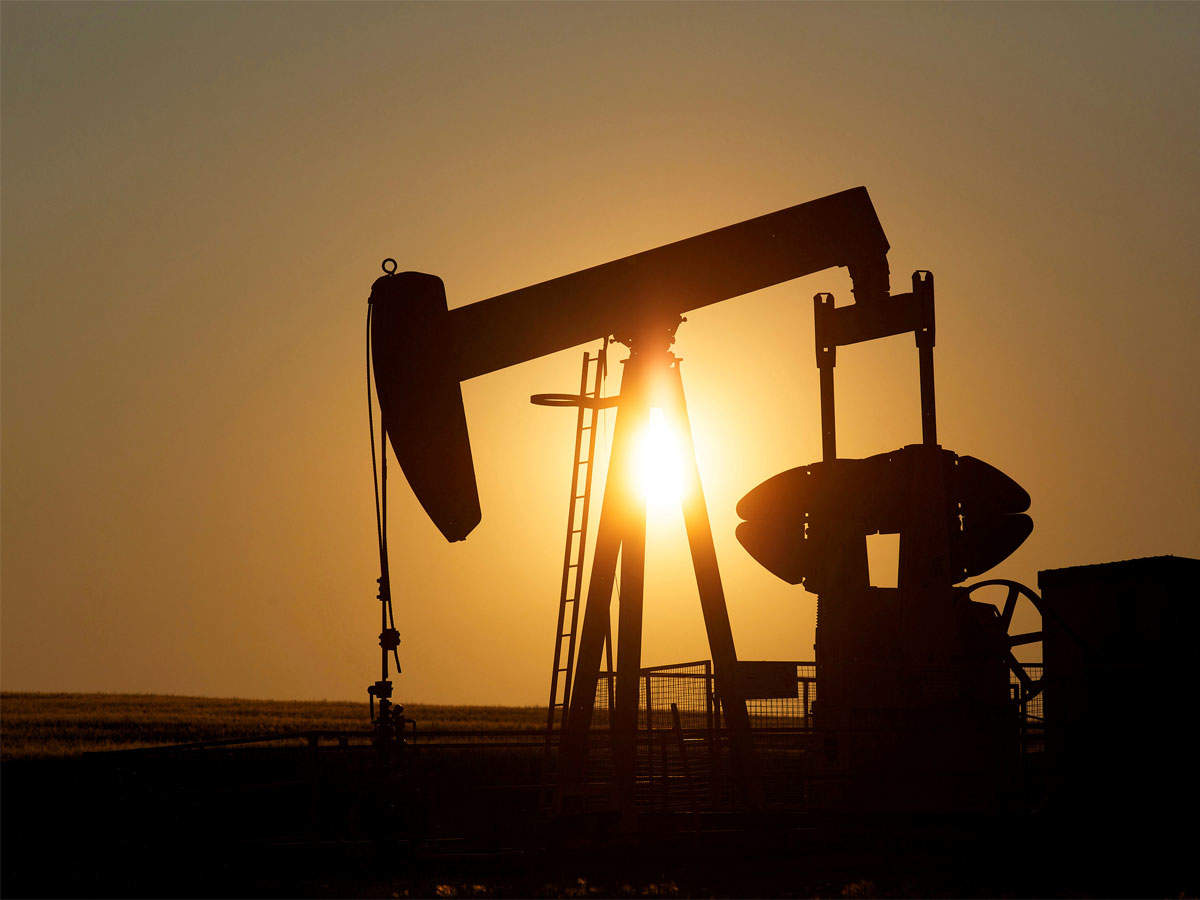 Three of six Asian buyers expect the December OSP for Saudi flagship grade Arab Light to fall by 10-20 cents a barrel from the previous month, while two others expected prices to hold steady, the survey showed.

Weak margins remain a major concern for Asian refiners as cracks for gasoline and naphtha softened from last month.

However, gasoil, jet fuel and fuel oil margins have improved.

Only one respondent expected December Saudi crude prices to increase by 40 cents a barrel, citing firm demand for spot cargoes in Asia this month especially from Chinese refiners such as Rongsheng Petrochemical.

Saudi crude OSPs are usually released around the fifth of each month, and set the trend for Iranian, Kuwaiti and Iraqi prices, affecting more than 12 million barrels per day (bpd) of crude bound for Asia.

State oil giant Saudi Aramco sets its crude prices based on recommendations from customers and after calculating the change in the value of its oil over the past month, based on yields and product prices.

3 Robinhood Stocks That Could Soar if Trump Wins