The stock market moved lower on Monday, falling back from record levels. Worries about how quickly coronavirus vaccine distribution might help the U.S. economy get back to normal plagued market participants, and investors seemed ready to take profits after a big move higher last week. The Dow Jones Industrial Average (DJINDICES:^DJI), S&P 500 (SNPINDEX:^GSPC), and Nasdaq Composite (NASDAQINDEX:^IXIC) were down as much as 1.25%.

Supporting the profit-taking theme, three top-performing stocks in 2020 found themselves on the losing end of the stick on Monday. Square (NYSE:SQ), Boston Beer (NYSE:SAM), and Invitae (NYSE:NVTA) were all lower on the day.

Square gets bitten by bitcoin

Shares of Square fell 7% on Monday. The move came in sympathy with a big drop in the cryptocurrency market, which affected some users of the company’s Cash App.

Bitcoin prices climbed above $40,000 in recent days, but they gave back a huge portion of their gains on Sunday and Monday. Prices dropped as low as $30,000 before bouncing back somewhat.

That’s bad news for Square because many users of the fintech company’s Cash App have done so in order to take advantage of the ability to buy and sell bitcoin. Moreover, Square itself made a large investment in bitcoin recently, indicating its support of the blockchain-based cryptocurrency and its potential to disrupt traditional cash management.

The relatively modest size of the drop in the stock shows that investors aren’t too concerned about bitcoin’s contribution to Square’s overall financial strength. Given the cryptocurrency’s volatility, shareholders in Square should get used to seeing days with moves like this in either direction. 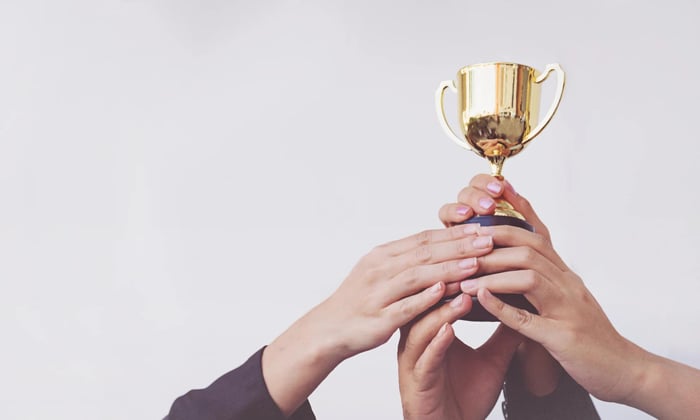 Shares of Boston Beer were also down 7%. The move took the stock below the $1,000 mark, but it barely put a dent in its strong performance over the past 12 months.

Boston Beer’s rise last year came amid massive disruptions in the beverage industry. With many restaurants and bars closed, much of Boston Beer’s business took a significant hit. Yet greater home consumption helped the company make it through tough times, and innovative new products like hard seltzers found a thirsty fan base that contributed to extremely strong growth.

Last week’s earnings report from beer rival Constellation Brands (NYSE:STZ) showed that consumers are still finding ways to buy the beverages they like the most. Yet Boston Beer and its peers all want COVID-inspired restrictions to go away as soon as it’s safe. Until that happens, some investors won’t feel entirely comfortable with Boston Beer’s high valuation.

Will Invitae be in demand?

Finally, Invitae’s stock fell 10%. After soaring in 2020, the gene testing company’s stock has investors wondering if the other shoe is about to drop, and some wanted to see greater growth in 2020.

Invitae released preliminary numbers for 2020 that included revenue growth of about 28%. Billable volume was up 40% year over year, and the company had ample cash reserves on hand to handle its capital needs for the foreseeable future.

The company is hopeful that it will be able to make good on previous forecasts to achieve sales growth of 50% to 60% over the next several years. Some of that will come from recent acquisitions. Despite uncertainty about the future path of the coronavirus crisis and its potential impact on patients getting tested for non-critical medical issues, Invitae believes it can keep growing.

All three of these companies were ready for a pause, so it’s not surprising to see them giving up some ground on Monday. Even with the pullback, the three 2020 winners have plenty of potential to keep climbing as 2021 progresses.

What rising rates could mean for the stock market

Hims & Hers closes its SPAC merger, lists on NYSE

Why Ford and Fastly Flew on a Quiet Stock Market Day

What rising rates could mean for the stock market