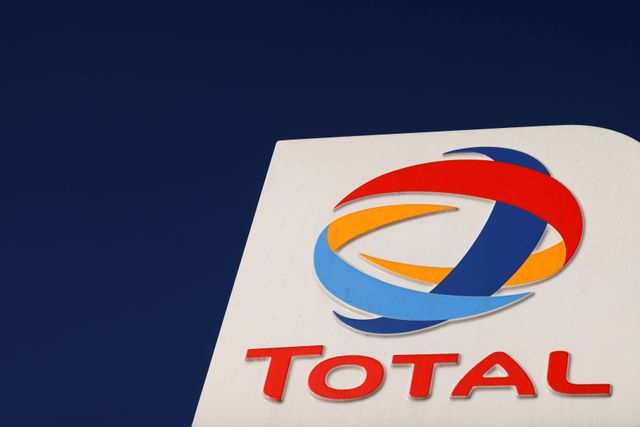 PARIS: Oil and gas group Total said on Tuesday its Societe Cray Valley business, the French offshoot of its resins operations, was not up for sale.

Reuters reported earlier in October that Total was launching a sale of its resins business and had hired Credit Suisse to work on the process. Total declined to comment at that time.

While the Societe Cray Valley, the French operations, are not part of the divestiture plan, its international resins businesses have been put on the block and are attracting interest from private equity buyers, people close to the matter said.

Cray Valley operates the Carling petrochemical complex in eastern France and has operations elsewhere, including in China.

Total said in a statement that “there is no sales process for the “Societe Cray Valley”.

The oil company said that it stood by commitments made in 2013 when it restructured the Carling site, shutting down some activities there but investing in resins production.

Total declined to comment further when asked whether other resins operations were affected by a sales process.